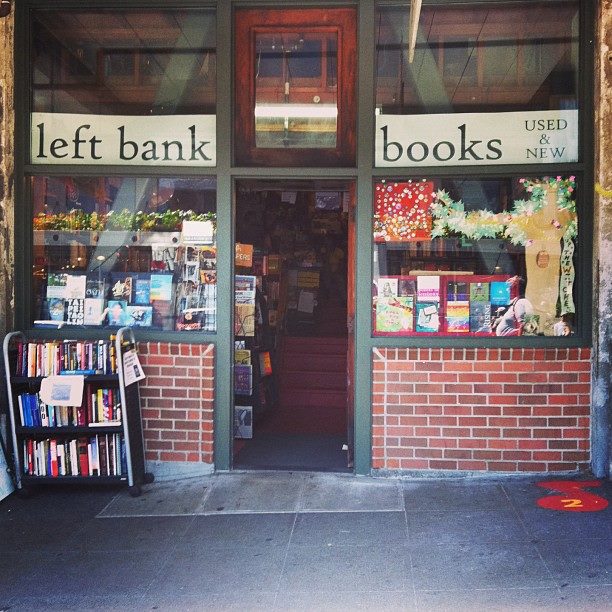 This book is really 3 novellas and 2 novels mashed together. They could be read separately but are better together. (note: the 1st part is by far the weakest). Layers and layers of richly imagined places and people are united by Bolano's amazing imagery and general narrative skill. The product is a very subtle critique on art, sex and violence, and like most of his work, travelogue.

A NATIONAL BOOK CRITICS CIRCLE AWARD WINNERNew York Times Book Review 10 Best Books of 2008 Time magazine’s Best Book of 2008 Los Angeles Times Best Books of 2008 San Francisco Chronicle’s 50 Best Fiction Books of 2008 Seattle Times Best Books of 2008 New York Magazine Top Ten Books of 2008 Three academics on the trail of a reclusive German author; a New York reporter on his first Mexican assignment; a widowed philosopher; a police detective in love with an elusive older woman--these are among the searchers drawn to the border city of Santa Teresa, where over the course of a decade hundreds of women have disappeared.In the words of The Washington Post, "With 2666, Roberto Bola�o joins the ambitious overachievers of the twentieth-century novel, those like Proust, Musil, Joyce, Gaddis, Pynchon, Fuentes, and Vollmann, who push the novel far past its conventional size and scope to encompass an entire era, deploying encyclopedic knowledge and stylistic verve to offer a grand, if sometimes idiosyncratic, summation of their culture and the novelist’s place in it. Bola�o has joined the immortals."